VCN – The increase in revenue of Hai Phong Customs department has contributed to the city’s budget.

The total state budget revenue in the city is estimated at VND90,421 billion, meeting 117.2% of the target assigned by the Central Government and 101% of the target assigned by the local government, according to the report of Hai Phong City People's Committee at the 4th session of the 16th City People's Council (term of 2021 - 2026), on December 8, 2021.

In 2022, Hai Phong Customs Department targets a GRDP growth rate of 13% or more compared with 2021. The state revenue in the area is estimated to reach VND105,645.46 billion, of which VND60,000 billion is collected by the department.

The volume of goods cleared across the port is estimated to reach 168 million tons; trade in goods reaches US$31 billion; and attracts US$2.5 to US$3 billion from FDI. 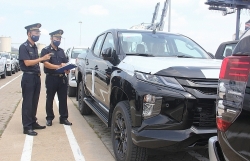 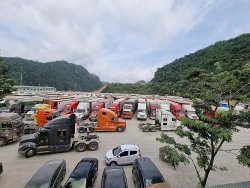 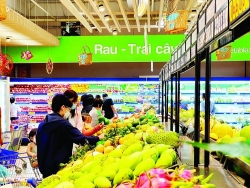