VCN – The Anti-Drug Enforcement Team under Dien Bien Customs Department in collaboration with other authorities arrested a man for trafficking 6,000 synthetic drug tablets.

The forces seized 30 packs of synthetic drugs (amphetamine), about 6,000 tablets, and a motorbike.

The case was transferred to the Son La Provincial Police for further investigation and settlement.

Lo Van Pom confessed that the white powder was heroin and the pink tablets were synthetic drugs.

VCN - At the conference to sum up the work of the third quarter of 2022 on October 12, leaders of the Ho Chi Minh City Customs Department directed functional units to focus on effectively implementing plans and operations. 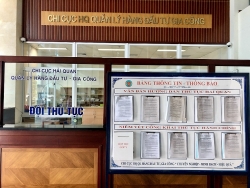 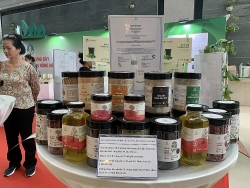 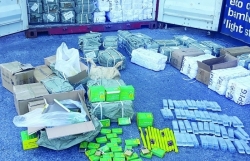