VCN - The Government has issued the Resolution approving the list of ASEAN Harmonized Tariff version 2017 (catalog AHTN 2017) and plans to deploy this new catalog. What's new at AHTN 2017 in comparison with AHTN 2012? 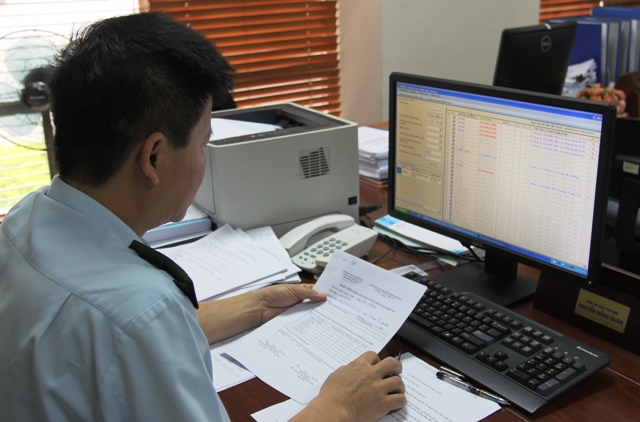 The AHTN 2017 list, after being adopted by the Government, will be the basis for the list of Vietnam Export and Import goods and transform the preferential Import and Export Tariff, the special preferential tariffs and the list of specialized management from AHTN 2012 catalogue to the 2017 catalogue. Therefore, Vietnam must develop and promulgate legal documents on the list of Vietnam Export and Import goods by the AHTN 2017, MFN Tariff and other FTA Tariffs, the other lists of specialized management according to AHTN 2017 to ensure uniformity and consolidation.

As represented by the Import-Export Duty Department (General Department of Customs), the catalogue of AHTN 2017 was set up based on 8-digit level with a total of 10.813 rows and columns. Compared to the list of AHTN 2012, the portfolio has increased 1,255 lines, kept the description and code of 7810 lines, 682 lines total, split code, transcoded and opened new lines with the description of 2,321 lines.

2,321 tariff lines with code separation, transcoding and opening lines are to detail the description of the flow of goods which belong to the list AHTN 2012, or to update the changes in technology, commercial properties, environmental standards in conformity with the actual situation. Each horizontal line will correlate with a line of the catalog in AHTN 2012.

Of 682 merged lines, 404 are equal and 278 are different with the MFN Tariff. The different tariff in 278 merged linesfocuses mainly on fisheries, wood, car tires, motorcycle, paper, chemicals, textiles, machinery and especially the automotive groups. This tariff will be checked again in order to make adjustments or set the appropriate tax rates to maintain commodity policies.

The application of the AHTN 2017 is aim at updating changes in description, technology and technique which is based on AHTN 2012. Basically, this update neither impacts on banking policies nor makes major changes toVietnam's international commitments in the WTO and FTA.

VCN - To implement the Protocol of ASEAN countries and the HS Convention, Vietnam and ASEAN countries have developed the ASEAN Harmonized Tariff Nomenclature (AHTN) 2022, detailed at level 8 and based on the HS 2022 version of Harmonized Commodity Description and Coding System (HS) of the World Customs Organization (WCO).

To remove difficulties for businesses, export and preferential import tariffs must be collected

VCN - Decree No. 101/2021/ND-CP was issued to remove difficulties for domestic production and business enterprises affected by the pandemic.