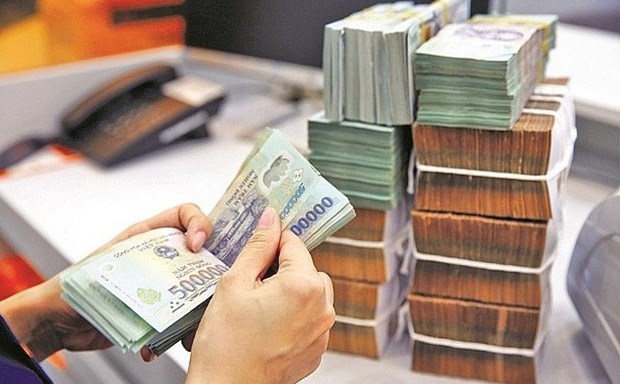 The government has set an objective to collect 16-17 percent of the country's GDP to strengthen the State's budget from 2026-30, with 85-87 percent from domestic revenue sources.

According to Government Decree 368/QD-TTg approved by Deputy Prime Minister Le Minh Khai on March 21, top priorities for the State's budget include a comprehensive reform of budget management by central governmental agencies, increased local government autonomy and the development of a transparent and sustainable financial market.

Reforms also include large investments to improve the quality of human resources, the implementation of technology, digitalisation and information technology in the field of financial management. The government encourages all stakeholders to invest in the development of the country's infrastructure to speed up the process of economic recovery post-pandemic. 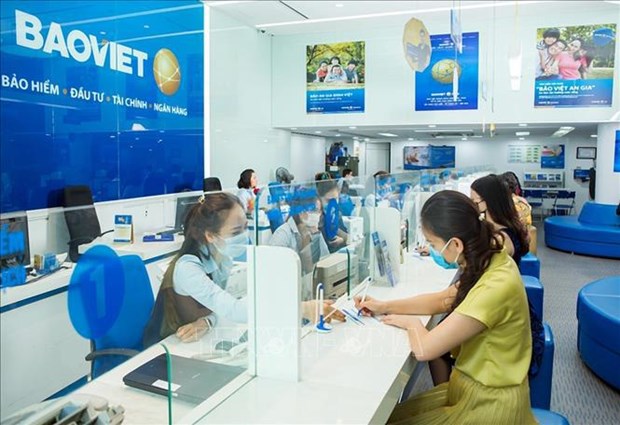 The insurance market has been earmarked for an annual 15 percent growth rate from now until 2025 to account for 3-3.3 percent of GDP (Photo: VNA)

The government said it prioritises long-term development projects, sustainable financing while strengthening national reserves, social security and investing in human capital. Meanwhile, government spending is to be reduced to 60 percent, from the current level of 62-63 percent, by the end of 2030.

State budget deficit, public debt and financial security lie at the core of future reforms. The decree laid out a road map to ensure the country will be able to meet all financial obligations in the 2021-25 period with a goal to reduce the portion of public debt from 3.7 percent GDP in the period to 3 percent by the end of 2030.

Meanwhile, the insurance market has been earmarked for an annual 15 percent growth rate from now until 2025 to account for 3-3.3 percent of GDP and a 10 percent annual growth rate from 2025-30.

State-owned enterprises (SoEs) are to go through a restructuring process to improve business and financial performance by 2025. SoEs with strong business performance may receive additional investment to bolster the State's ability to support key industries. On the other hand, governmental offices and agencies are to have their budget slashed by 10 percent on average by the end of 2025, and 15 percent by the end of 2030.

Other key objectives include measures to modernise the country's customs and tax procedures and to establish a digital treasury by 2030./.