Vietnam is taking final steps and scheduled to complete the ratification of the Regional Comprehensive Economic Partnership (RCEP) by November this year. 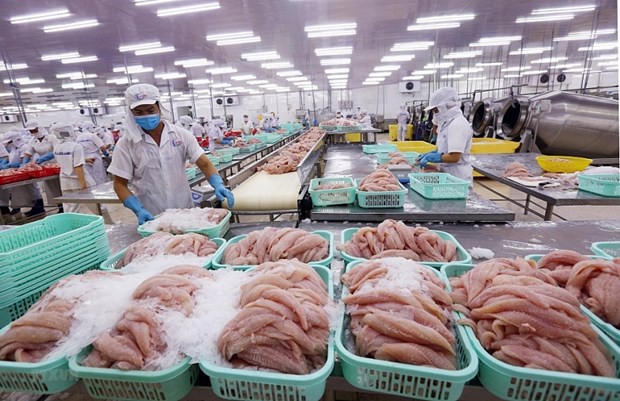 Vietnam is taking final steps and scheduled to complete the ratification of the Regional Comprehensive Economic Partnership (RCEP) by November this year.

So said Deputy Minister of Industry and Trade Tran Quoc Khanh during an interview granted to the Vietnam News Agency on the sidelines of a recent economic ministers’ consultation between ASEAN and dialogue partners.

He noted the theme of Brunei’s ASEAN Chairmanship 2021 as “We Care, We Prepare, We Prosper”, with 13 priorities and initiatives on economic cooperation.

Aside from implementing these initiatives, Vietnam and other ASEAN countries have also actively discussed the continuation of the economic cooperation initiatives proposed by Vietnam as the Chair of the bloc in 2020. 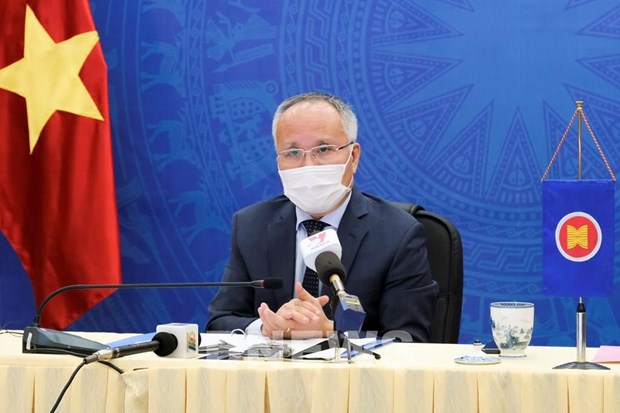 He held that the RCEP deal is one of the contributions to the success by Vietnam as in the role last year.

Amid the complex COVID-19 pandemic, both ASEAN members and partners hope this agreement will take effect soon, in early 2022, to promote regional trade and investment, thus helping with the post-pandemic economic recovery in the region.

Given this, the RCEP signatories have been carrying out procedures for ratifying the agreement, the official said, noting that Vietnam is set to complete the ratification by November 2021.

The RCEP agreement, gathering the 10 ASEAN member nations and Australia, China, Japan, New Zealand and the Republic of Korea, will make up nearly 30 percent of the world’s gross domestic products and create a market covering nearly one-third of the global population.

It was signed last November and will come into effect 60 days after it is ratified by at least six ASEAN members and three other signatory countries./.