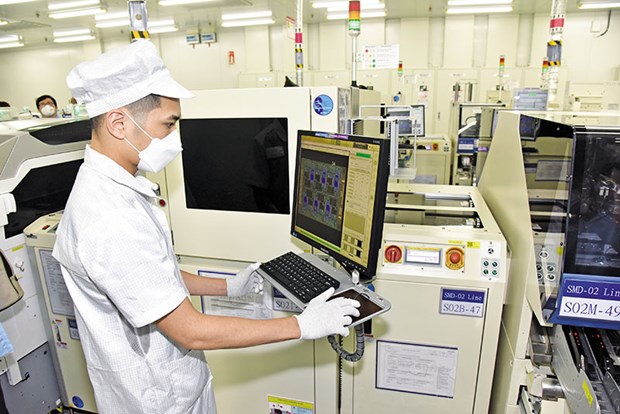 During his recent trip to Vietnam, CEO Roh Tae-Moon unveiled that Samsung will make an additional investment of 3.3 billion USD in the country this year, enabling the Korean technology giant to start producing semiconductor components in Vietnam by July 2023.

Since 2019, the tech giant has announced that it will raise investment in the semiconductor industry to a whopping 151 billion USD.

When Vice Chairman Lee Jae-yong visited Vietnam in 2020, host leaders expressed their wish that Samsung will invest in the semiconductor sector in Vietnam, along with mobile phones and home appliances. 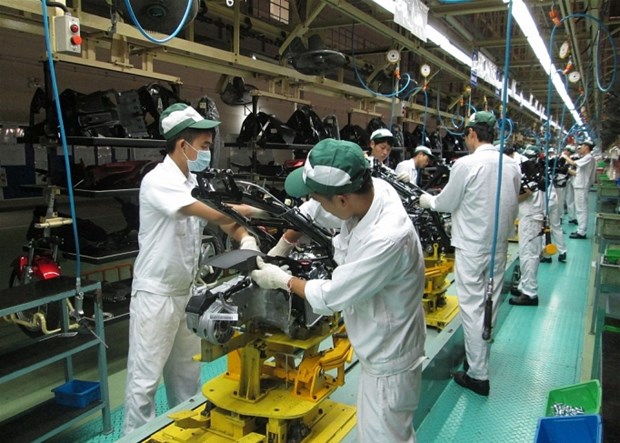 US-based semiconductor chip maker Intel Corporation has also poured 1 billion USD in an assembly and testing facility in Vietnam, and plans to expand its investment in the country.

Its CEO Patrick Gelsinger told PM Chinh in Hanoi last May that Vietnam is an attractive destination for investors thanks to its dynamic economy, high potential and numerous cooperation chances in the areas of Intel’s strengths such as manufacturing, research and development.

Therefore, Intel decided to scale up its investment by multiple times, he affirmed.

Along with Samsung and Intel, other investors have also planned to produce semiconductor components in Vietnam, like Amkor and Hana Micron, both from the RoK./.