Vietnam has one of Asia’s most dynamic start-up scenes: report

Vietnam has one of the newest and most dynamic start-up scenes in Asia, and it has emerged as a hub for start-ups, according to the recently released Emerging Giants in Asia Pacific report. 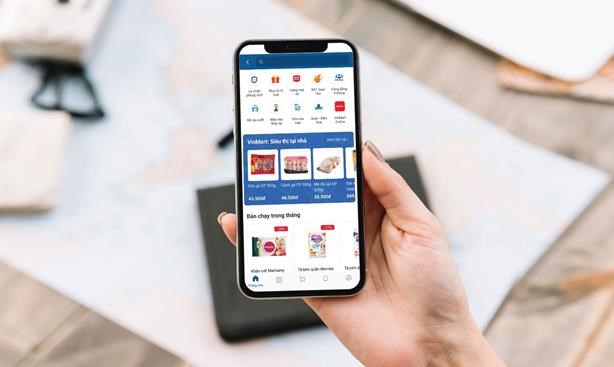 Vietnam has one of the newest and most dynamic start-up scenes in Asia, and it has emerged as a hub for start-ups, according to the recently released Emerging Giants in Asia Pacific report.

The report, launched by HSBC and KPMG, cited start-up data platform Tracxn as showing that Vietnam was home to just 1,600 start-ups at the start of the COVID-19 pandemic, but that total has jumped to more than 3,000 now, including four unicorns.

Driving the country’s digital economy are a large and young population willing to test and adopt new technology consumer services, supportive government policies, and a surge in overseas funding.

Although Vietnam’s per capita GDP remains relatively low compared to others in the region, its economy is expanding faster than any other market. Growth is predicted to hit 5.5% in 2022 and 6.5% in 2023, near pre-COVID-19 expansion levels, according to World Bank estimates.

The report said VNG, a Ho Chi Minh City-headquartered super-app provider, is Vietnam’s longest-standing successful start-ups to date. Launched in 2004 as a gaming business, but with offerings including chat app Zalo, which now has more than 60 million users, and e-wallet ZaloPay, it reached unicorn status as far back as 2014.

“Vietnam has emerged as a hub for start-ups, closely competing with the likes of Indonesia and Singapore. With a young, energetic and educated population, high smartphone and internet penetration, and strong government support, Vietnam should maintain its position as a compelling destination for tech entrepreneurs and investors, making the country a thriving environment for potential unicorns,” said Tim Evans, CEO of HSBC Vietnam.

While e-commerce accounts for less than 5% of all retail sales, its value rose by more than half in 2021.

Luke Treolar, head of strategy at KPMG Vietnam, said similar high growth rates can be expected for the next several years, adding if that happens, the country will have Southeast Asia’s second biggest digital economy, behind Indonesia, by the end of the decade./.