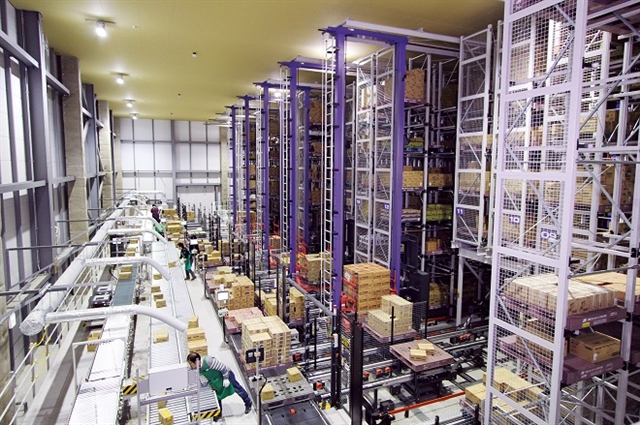 A production line of a private firm in HCM City. The average total operating cost for a manufacturing company in Việt Nam ranges from US$79,280 to $209,087 per month. Photo tapchicongthuong.vn

Việt Nam has the third lowest operating costs among nine countries in Asia, just behind Cambodia and Myanmar, according to Asia-Pacific’s leading business transformation consultancy TMX.

Under the recent TMX report "The great supply chain migration – breaking down the cost of doing business in Asia," the average total operating cost for a manufacturing company in Việt Nam ranges from US$79,280 to $209,087 per month, compared to leader Singapore at $366,561 and second placed Thailand at $142,344.

As for labour, which forms up to 55 per cent of the total costs across the countries, Việt Nam ranks fourth most affordable, after Cambodia, Myanmar and the Philippines, with an average $108,196 per month, according to the report.

Việt Nam, along with several other countries like Thailand and the Philippines, offers a sizable and relatively affordable pool of labour. While Việt Nam offers abundant employment opportunities, it has fewer highly skilled talent in many sectors with a talent competitiveness of around 35 points, compared to 40 points for the Philippines and Thailand, the report said.

Regarding the competitive scorecard, Việt Nam was rated fifth behind Singapore, Malaysia, India, and Thailand.

In respect of warehouse rental, the second-largest factor in the total cost of each of the nine countries, Việt Nam came fourth in terms of affordable costs, with an average rental of $5 per square metre per month, after Thailand, Myanmar and Cambodia.

When it comes to logistics costs, Việt Nam was classified as a high potential market, which means that the country has relatively higher logistics expenses but is capable of expanding its operations.

Except for Singapore, the other eight countries fell into at least one of the three stages of the manufacturing value chain, comprising ‘basic assembly lines,' ‘developing supply chains,’ and ‘early automation.'

Countries in the first stage – Cambodia and Myanmar – are suitable manufacturing bases for businesses in sectors like textiles and garments.

Meanwhile, the likes of the Philippines, Indonesia, and Việt Nam, which are categorised in the intersection of the first two stages, offer good bases for businesses in sectors like electronics, which do not require manufacturing sophistication or highly skilled labour, according to the report. — VNS 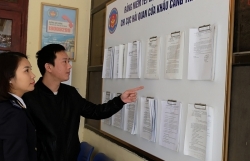 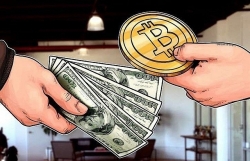 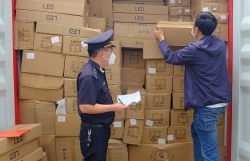