Property credit grows by over 12% in five months: SBV

Property credit increased by 12.31%t in the first five months, a higher growth rate than that of the same period in previous years, the State Bank of Vietnam (SBV) has said. 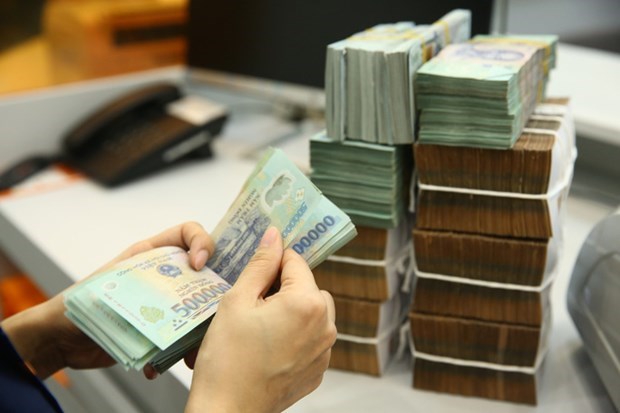 Property credit increased by 12.31% in the first five months, a higher growth rate than that of the same period in previous years, the State Bank of Vietnam (SBV) has said.

Of the 2,330 trillion VND (98.07 billion USD) in property loans, two-thirds went to personal purchase, and the rest to development, SBV Governor Nguyen Thi Hong said at a forum on July 15.

Property accounted for 20.66% of all loans, she added.

Some developers have said they would slow down their investment in the second half of the year due to lack of funding as banks said they have reached their limits on property loans.

Hong said although property loans play an important role in the economy, they need to be controlled due to high risks.

Property loans are often mid- or long-term, with 94% of current outstanding property loans to be paid back in 10-25 years. These loans stem from short-term bank capital, with 80% comprising short-term deposits.

This means that if credit organisations fail to keep an appropriate balance between mobilising capital and providing credit, they could face risks in liquidity and not have enough money for customers to withdraw, she added.

The central bank’s policy is to steer credit flow toward manufacturing and business, especially to the sectors prioritized by the government, Hong said.

Prime Minister Pham Minh Chinh asked the SBV to monitor, control and restructure credit for the real estate sector to ensure proper use of capital and prevent risks to the market. Banks need to be flexible in offering property loans to keep the sector growing while limiting risks, he said.

Projects that meet the legal requirements should receive funding, and credit should also go toward social housing projects to increase supply, he added.

The local banking sector, currently undergoing drastic restructuring, will have more opportunities to improve its financial capacity as well as learn modern business models and management from UK partners after the UK-Vietnam Free Trade Agreement (UKEVFTA) takes effect, according to banking insiders.

VCN - Dr. Nguyen Tri Hieu, a banking and finance expert shared with Customs Magazine about meeting the capital needs of businesses in the context that the economy is facing inflation.