Nearly 4,600 cars imported in the first half of March

VCN - The volume of imported cars in the first 15 days of March reached 4,571 vehicles, with total turnover of more than 93 million USD, according to newly announced General Department of Customs.

In particular, cars with 9 seats or less have the largest number with 3,151 vehicles, while the total turnover is nearly 55.7 million USD.

Second place is trucks with 1,246 vehicles, while total turnover was over 29 million USD.

Import results for the first half of March decreased by 1,000 units compared to the second half of February.

From the beginning of the year to March 15, the country imported 19,097 of complete cars, with total turnover of 426.7 million USD.

Imported cars from the beginning of the year to the present have contributed the most in February when the import volume is more than 10,000 vehicles, more than twice the import results in January 2020.

Specifically, in February, the whole country had 10,261 cars, with total turnover of 222 million USD. Completely-built-up cars of all typesregistered for customs procedures imported into Vietnam in February mainly originated from two main markets – Thailand with 6,271 cars and Indonesia with 3,416 cars.

2019 saw a record of the number of completely-built-up cars imported to Vietnam.

Preliminary statistics of the General Department of Customs show that the total output and import value of cars in 2019 reached 140,301 cars worth nearly 3.2 billion USD, up 69.3% in volume and up 73% in value compared to 2018. 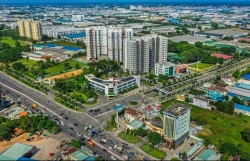 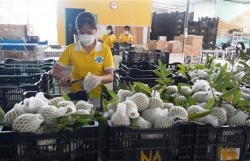 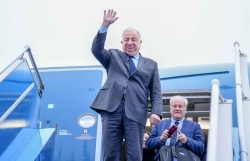