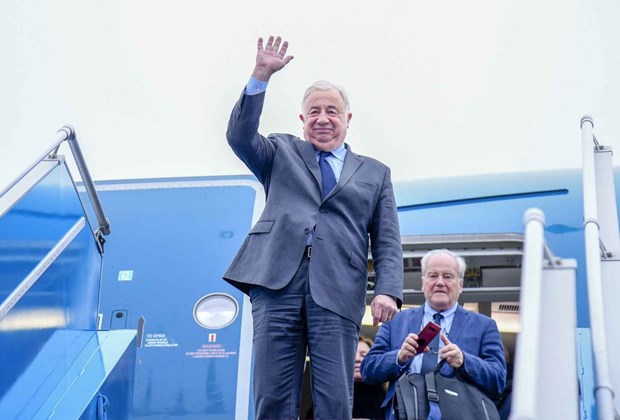 The visit, from December 8-9, is the first between the two countries’ legislative leaders after the COVID-19 pandemic was brought under control.

The visit is an important event towards the 50th founding anniversary of bilateral diplomatic ties and 10 years since the establishment of the strategic partnership in 2023.

It is expected to contribute to consolidating and deepening the strategic partnership between the two countries, as well as the friendship and cooperation between the Vietnamese National Assembly and the French Parliament.

France is Vietnam’s fifth largest trade partner in Europe, after Germany, the Netherlands, the UK and Italy, with two-way trade reaching 4.8 billion USD in 2021, a slight decrease from the 4.81 billion USD of the previous year. As of the end of June 2022, the bilateral trade revenue had stood at 2.5 billion USD, of which Vietnam’s imports from France were valued at 0.8 billion USD.

As of September 2019, France had ranked third among the European investors in Vietnam, after the Netherlands and the UK, and 16th among the 114 countries and territories investing in the Southeast Asian nation, with 549 valid projects worth some 5.76 billion USD. Meanwhile, Vietnam has had nine projects in France with a total investment of 3.04 million USD.

France is the leading European ODA provider of Vietnam, and the Southeast Asian nation ranks second among the Asian recipients of the French assistance./.

The Government has issued a resolution on boosting the flexible, effective, sustainable and integrated development of the labour market, aiming to speed up socio-economic recovery. 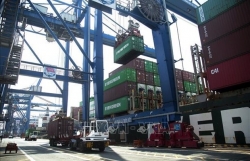 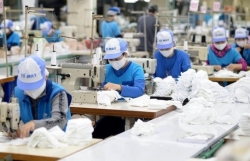