Drug imports from the United States rise by 173%

VCN - The large turnover and high growth rate helped the United States usurp France as the largest drug importing market for Vietnam in the first seven months of the year.

According to the latest statistics of the General Department of Customs, in July, the whole country spent US$222 million importing pharmaceuticals, down 20.4% month-on-month.

However, in the first seven months of the year, the country spent more than US$1.93 billion importing pharmaceuticals, up 13.5% year-on-year.

In addition, between January and July, Vietnam used nearly US$254 million to import pharmaceutical ingredients, up 3.9% over the same period in 2021.

Regarding the importing market, the drug imports from the United State rose 173.2% or US$136million to US$242.6 million over the same period last year. This result helps the US usurp France as the No. 1 drug importing market of Vietnam in the past seven months.

Meanwhile, the French market ranked second with US$222.5 million, down US$18.5 million compared to the same period last year.

In addition, there are four other markets reaching turnover of US$100 million or more, including Germany US$214.15; Belgium nearly US$155 million; India US$147.27 million and Korea US$135.1 million. All four major markets recorded high growth compared to the same period last year.

In general, Vietnam's drug importing market is quite diverse, most of which focus on Europe and Asia.

VCN - The largest import-export group of Vietnam is computers, electronic products and components with a turnover of US$121.6 billion.

VCN – From December 1, some new contents of procedures for granting permits for importing fertilizers via National Single Window have been updated. 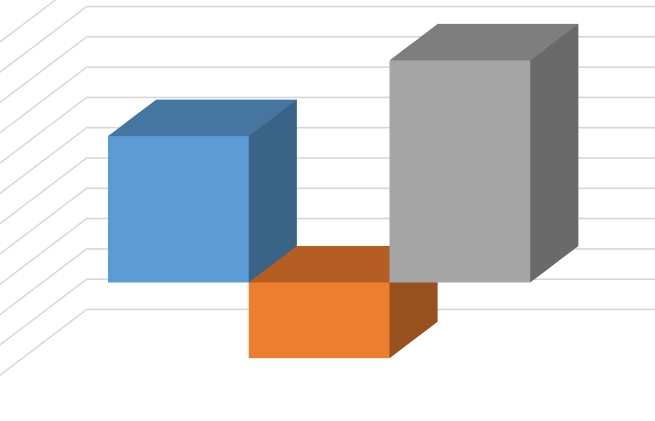 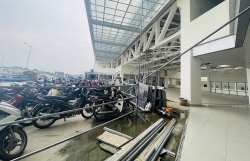 Correction of regulations in Circular 108/2021/TT-BTC 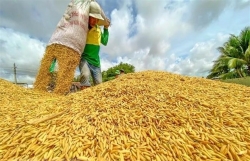