The domestic auto market is expected to grow further in the remaining months of this year after expanding up to 120 percent in October, experts have said. 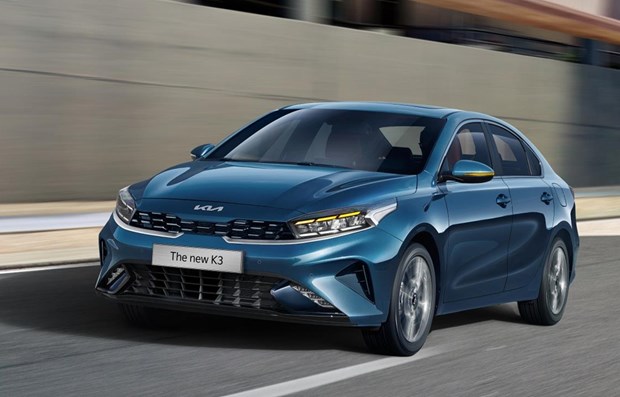 The domestic auto market is expected to grow further in the remaining months of this year after expanding up to 120 percent in October, experts have said.

In terms of origin, the sales of domestically assembled and imported cars hit 15,344 units and 14,453 units, increasing 110 percent and 132 percent compared to September, respectively.

The association attributed the impressive rise to COVID-19 prevention and control measures rolled out by the Government.

In the first 10 months of this year, the total sales of VAMA members reached 218,734 vehicles of all types, up 3 percent from the corresponding time last year.

Experts said the January-October sales did not fully reflect the entire Vietnamese car market because the brands of Audi, Jaguar Land Rover, Mercedes-Benz, Subaru, Volkswagen, and Volvo did not disclose their figures.

Looking at the sales of automobile brands in Vietnam last month, Hyundai secured the first place. It was followed by Toyota, Kia, Ford, VinFast, Mazda and Honda./.

Building brands key to expand presence in the UK market

Vietnamese businesses are advised to better exploit the UK-Việt Nam Free Trade Agreement (UKVFTA) to build and develop their brands to expand presence in the UK market amid stiffer competition driven by the “Global Britain” policy.

VCN - Deputy Prime Minister Le Van Thanh has signed Directive 13/CT-TTg of the Prime Minister on a number of solutions to promote the safe, healthy and sustainable development of the real estate market.

VCN - Inflation and a rising dollar are weighing heavily on seafood consumption in markets, especially big markets such as the US, EU, China, UK.The shadow of inflation seems to have begun to affect the market of Vietnam's seafood exports.