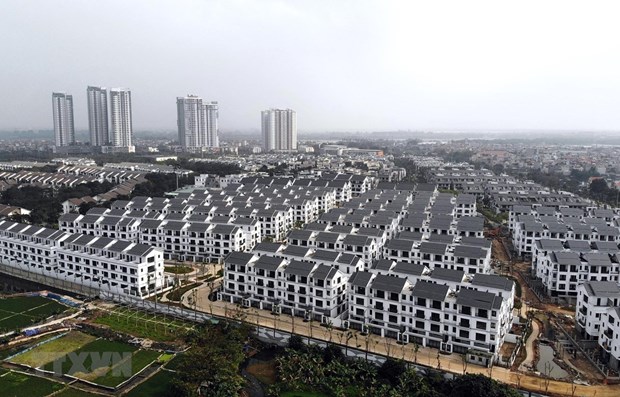 The Provincial Competitiveness Index (PCI) 2020 report conducted by VCCI shows that the rate of companies forced to pay informal charges fell to 44.9 percent from 66 percent in 2016, the lowest proportion since 2006.

The amount of informal charges paid has also dropped significantly over time, as only 5.4 percent of enterprises reported they spent over 10 percent of revenue on informal fees, down 3.7 percent compared to the figure in 2006.

Dau Anh Tuan, head of the VCCI’s Legal Department, said the burden from informal costs has been steadily declining, as 84.4 percent of enterprises consider them to be at an acceptable level.

Most businesses said the majority are for land-related administrative procedures, inspections, import and export activities, or the bidding process.

More than 2 percent of foreign-invested enterprises said they had to spend 10 percent of their revenue on informal charges in the 2016-2017 period, which was down to 1.2 percent in 2020.

According to the report, 41 percent of enterprises plan to expand their business in the next two years, down significantly from the 51 percent reported in 2019.

Meanwhile, up to 13 percent said they will scale down or even cease doing business - the highest level since VCCI began compiling the PCI./.

Deputy Prime Minister Le Minh Khai, head of the steering committee on building the national anti-corruption strategy by 2030, has signed a decision on the issuance of the committee’s action plan.

A survey conducted by the association showed 63% of Japanese enterprises said they would continue investing in operation expansion in the next 1-2 years, reflecting that investors have great expectations for Vietnam's economic growth.