Vietnamese enterprises have the conditions to develop world-class AI

Artificial Intelligence (AI) technology has advanced at lightning speed over the past decade and has become the hot topic of many domestic and international seminars. But the question remains; how to boost thenbsp;development of AI companies in Việt Nam? 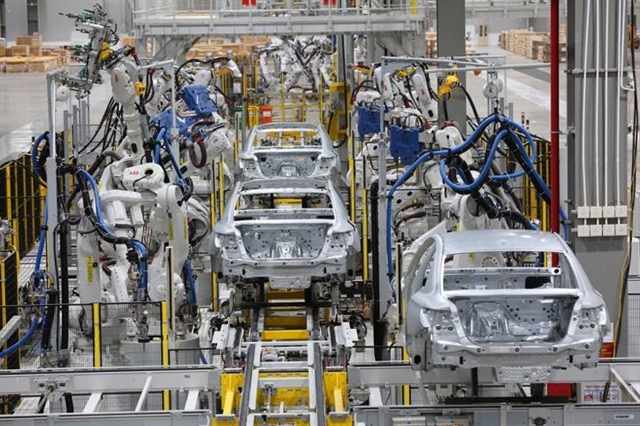 Artificial Intelligence (AI) technology has advanced at lightning speed over the past decade and has become the hot topic of many domestic and international seminars. But the question remains; how to boost the development of AI companies in Việt Nam?

AI has penetrated deeply into many fields with different applications, such as multilingual translator devices, virtual assistants and self-driving cars.

During the social distancing caused by the COVID-19 pandemic, the use of AI in Việt Nam has gotten more attention in customer care and medical services to reduce direct contact, which helped boost many startups in high technology. 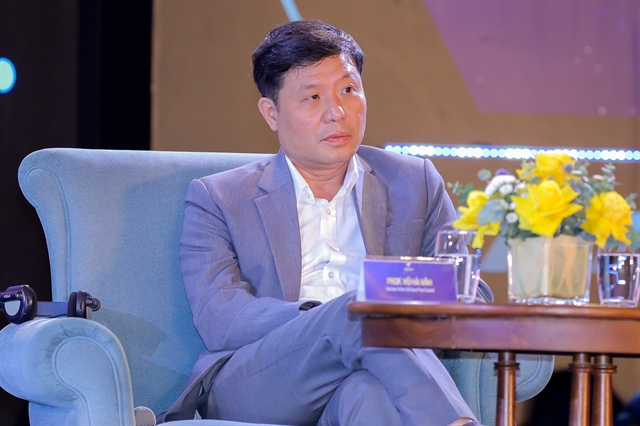 And Professor Vũ Hà Văn, Scientific Director of VinBigdata Institute under Vingroup, believes Việt Nam has good conditions to build AI systems and it will be possible to apply the technology widely in local production in the future.

After three years of operations, the institute has achieved many good results. Vinfast cars, which have made headlines around the world in the last month, are the most notable example. The cars are equipped with a voice assistant system in English, German and Vietnamese, and can even tell a joke to drivers.

“I lead a unit that has a clear vision to bring AI technology to Việt Nam as a useful tool and for people that can benefit from it,” Professor Văn said at the Future of AI talk, a part of Science for Life symposium during the VinFuture Sci-Tech Week.

It requires clean data and talented people to build an AI system, and Việt Nam have both of these two factors, Professor Văn confidently said.

“Even though Việt Nam is a developing country, we have an abundance of these two things.

“I find in Việt Nam it is easier to collect, clean and label data than in many other countries.

“And also the Vietnamese young people are very well educated in mathematics. So they have a good background to go into machine learning and things like that.”

“VinAI, in the beginning, was an experiment. I wondered 'can we actually build a world-class AI research lab in Việt Nam, a developing country?',” Professor Hưng said at the Future of AI talk.

“At that time, I wasn't even sure myself whether this experiment is going to be successful because AI is dominated by the likes of Google, Facebook, Microsoft and big companies, especially in Silicon Valley.

“Three years later, I think we can safely say that VinAI is now an established world-class AI research lab.

“And we actually benchmark ourselves against all the other top research labs according to the exact criteria that they are using.”

The professor added that Việt Nam has many young talents who are working hard and are really capable of contributing to world-class research.

With such potential, Vietnamese startups in the technology field can continue to thrive in the future and can create high-value products for local customers. — VNS

VCN - In addition to solutions to support businesses to recover from the pandemic, Dong Nai Customs Department has strictly managed the area to prevent violations of law for profiteering, creating fairness and equality among enterprises.

A recent survey by the Việt Nam Logistics Research and Development Institute shows that Vietnamese businesses do not pay much attention to information security of online platforms.

Steel cable products are not entitled to VAT reduction
Lastest
Tea exports to Taiwan: The proportion is overwhelming, and the value is not commensurate There should be a reasonable roadmap in controlling capital into real estate Promoting dragon fruit exports to Australia, New Zealand Cooperation in planning, investment helps boost Laos-Việt Nam ties: Lao minister Binh Duong - the "rendezvous point" for investment Human resource development - The key to growth: Part 1: Finding human resources for production recovery after the pandemic Exports fire on all cylinders, creating a boon for Ho Chi Minh City's economy First-ever report on foreign investment in Vietnam released Instead of "squeezing", it is necessary to "direct" the capital flow into real estate Human resource development - The key to growth: Part 2: Solve the problem of abundance and lack of labor