Vietnam is gaining a stronger foothold in the EU market, though the COVID-19 wreaked havocs on both sides, after the EU-Vietnam Free Trade Agreement (EVFTA) took effect in August 2020. 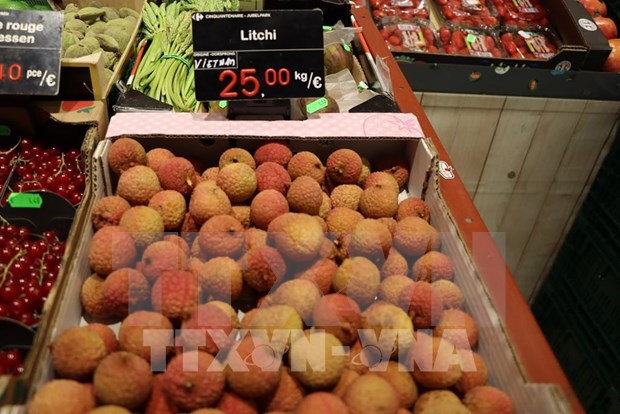 Vietnam is gaining a stronger foothold in the EU market, though the COVID-19 wreaked havocs on both sides, after the EU-Vietnam Free Trade Agreement (EVFTA) took effect in August 2020.

The high-quality trade deal has enabled many Vietnamese enterprises to stand strong through the pandemic over the last two years, Luong Hoang Thai, Director of the Ministry of Industry and Trade’s Multilateral Trade Policy Department, told the Vietnam News Agency.

The percentage of Vietnamese exporters using certification of origin to reap preferential duties provided by the EVFTA expanded from 14.8% in the first year to 20.7% in the second year, Thai noted. 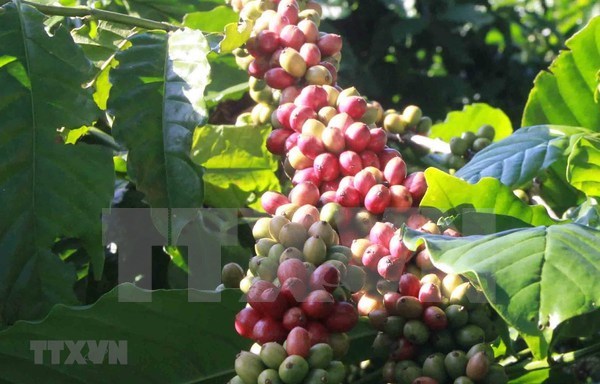 Coffee is among Vietnam's key export items to the EU. (Photo: VNA)

He further cited that last year, Vietnam ranked 11th among exporters to the EU globally. In Asia, the country came fifth, only after China, Japan, the Republic of Korea and India.

It showed Vietnam’s heightened position in the EU market, given that it is a very demanding market with high quality requirements, he said. 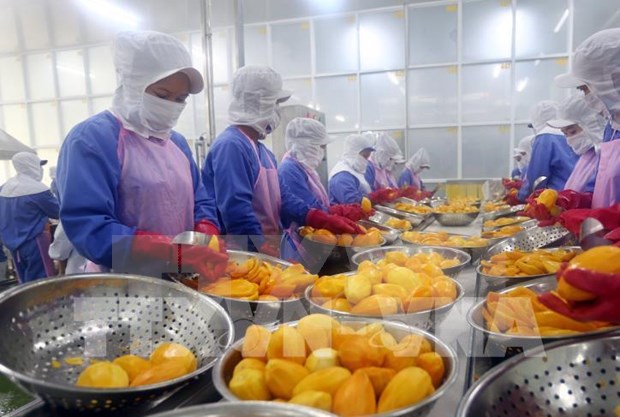 The trade pact has made producers pay greater attention to not only quantity but also added value of the products, he said, adding that they have been keeping in mind that the EVFTA remains a key for them to enter the EU market.

Deputy Minister of Agriculture and Rural Development Phung Duc Tien said Vietnamese and EU products are non-competitive but complimentary to each other and there are plenty of room for both sides to step up agricultural product trade.

Given that Vietnam has been actively participating in the global food chain amidst disruptions caused by COVID-19, Tien said his ministry stands ready to cooperate with the EU to foster trade facilitation, protect standards and minimise trade barriers between the two sides./.

Logistics industry must improve to take full advantage of EVFTA

The agreement has given logistics services stronger commitments compared to the World Trade Organization (WTO).