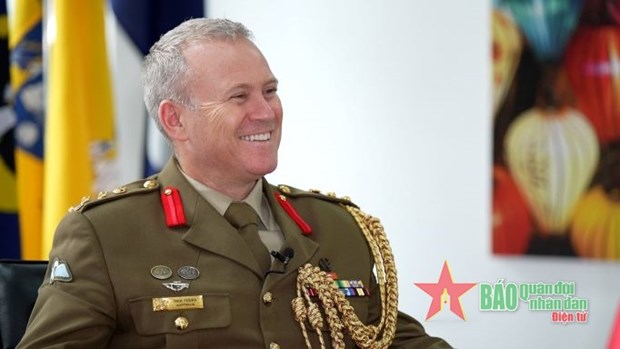 Taking to Quan doi Nhan dan (People's Army) newspaper, the officer affirmed that strengthening UN peacekeeping cooperation is one of the priorities of Australia in supporting Vietnam to participate more actively in this field.

Vietnam and Australia are close partners and friends in the Indo-Pacific region, and the strong defence cooperation is a pillar of the strategic partnership between the two nations, he said. 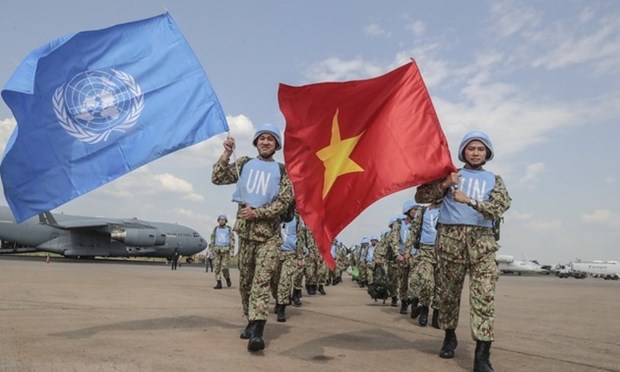 According to the officer, Australia has supported Vietnam in teaching English language for officers at the General Department of Politics under the Vietnam People's Army (VPA). This year, the number of officers joining Australia’s training programmes in Hanoi and Nha Trang city will increase to 300.

The defence relations, which started out with a small-scale education-training cooperation, has been expanded to other fields, including those that can bring benefits to both sides such as UN peacekeeping, he said, noting that his country is proud to cooperate with Vietnam since the Southeast Asian nation started joining UN peacekeeping activities in 2014.

Notably, Australia has helped Vietnam transport troops and equipment in the process of sending the four detachments of Level-2 Field Hospital to South Sudan, and it planned to continue its support in the next in 2023, the officer said.

The Vietnam International Defence Expo 2022 in December can open up opportunities for defence industry cooperation between the two nations, he noted./.