Preliminary assessment of Vietnam international merchandise trade performance in the second half of December, 2021 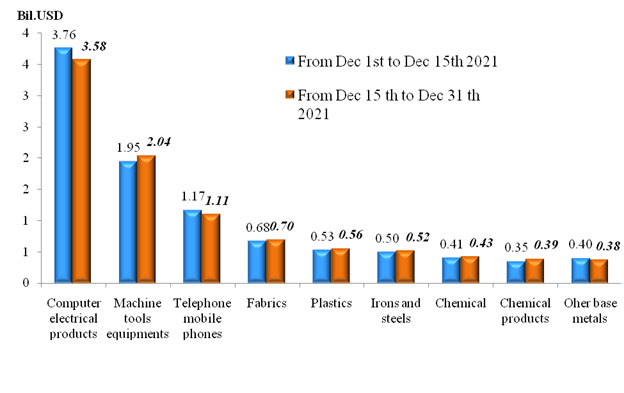 Although the demand for Vietnamese textiles is forecast to rise steadily in the short term, firms are concerned that tight material supply willnbsp;impede their export plans.

Export prices are high, but businesses are worried about the lack of pangasius raw materials

VCN- Pangasius export prices have increased and orders are high, but businesses are worried about a lack of raw materials for export processing in the coming months.