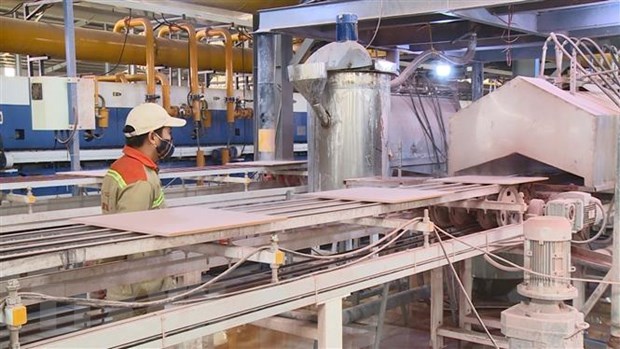 The project aims to turn Vietnam into a developing country with modern industry and high middle income; improve Vietnam's position and prestige in the international arena; and create favourable conditions to raise the national credit rating to the investment grade by 2030, thus helping to reduce capital mobilisation costs and national credit risks.

The specific goal is to achieve a credit rating of Baa3 (for Moody's) or BBB- (for S&P and Fitch) and above by 2030. The average growth rate of gross domestic product (GDP) for the whole period is about 7 percent a year, GDP per capita at the current price by 2030 reached about 7,500 USD, and total social investment averages 33-35 percent of GDP.

Its main solutions are to build a firm public financial system, expand a sustainable revenue base to improve debt indexes and promote fiscal consolidation, increase the transparency of fiscal policies, and improve the structure and quality of the banking system and State sector as well as the credit-related legal corridor./.

VCN - The level of savings interest rates at commercial banks has continuously increased since the State Bank of Vietnam (SBV) raised the operating interest rate in the last days of September 2022.

VCN – Moody's Investors Service upgraded the Government of Vietnam's long-term issuer and senior unsecured rating from Ba3 to Ba2 and changed the outlook from stable to positive.