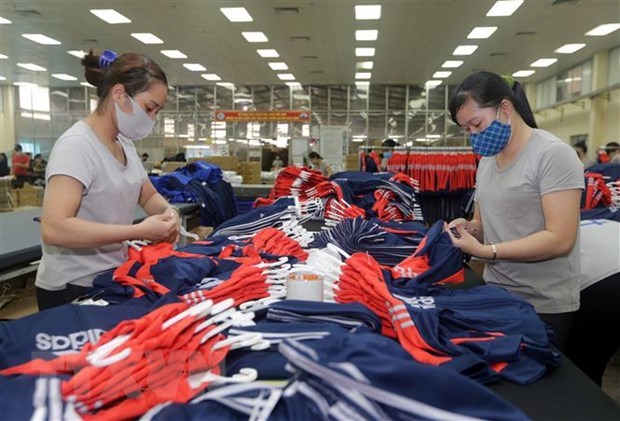 The conference at the Merchants' Chamber of Commerce & Industry (MCCI) in Kolkata – the capital of the West Bengal state - attracted representatives from 50 Indian businesses and many Vietnamese companies, while the event at the Chamber of Commerce in Calcutta saw the participation of 40 enterprises.

Addressing the events, Ambassador Pham Sanh Chau highlighted the close relationship in history, politics, culture and people-to-people exchange between Vietnam and India in general and between Vietnam and West Bengal in particular, noting that the bilateral relations are increasingly strengthened in the five pillars of politics, defence-security, economy, science and technology, and education - culture.

Two-way trade expanded to over 13 billion USD in 2021 from 200 million USD in 2000, turning India into the 8th biggest trade partner of Vietnam, approaching the 15-billion-USD target set by leaders of the two countries.

Regarding investment, as of March 20, India had 317 valid projects worth over 1 billion USD in Vietnam, ranking 24th out of the 129 countries and territories investing in the Southeast Asian nation.

The investment ties between the two countries are likely to make new breakthroughs in the coming years, focusing on the sectors of seaports, energy, infrastructure, oil and gas, and IT.

There is a great potential for the two countries to promote tourism services as both have attractive scenic spots and historical and cultural sites for tourists, Ambassador Chau noted.

With the resumption of direct flights from Kolkata to Hanoi and Ho Chi Minh City and the increase in frequency of direct flights between the two countries, their tourism is expected to recover and grow strongly in the coming time, the Vietnamese diplomat said.

Representatives from Indian firms said they are considering the possibility of cooperation with Vietnamese partners in some specific fields, and expanding the market for key products of West Bengal such as tea, pharmaceuticals, products made from jute fiber.

They suggested the embassy support and facilitate the organisation of an Indian business delegation to visit and explore cooperation opportunities in business, investment and tourism in Vietnam, and a business-to-business matching event in the coming time.

The West Bengal state is rich in natural resources with a thriving tea industry. It is also the leading rice and potato producer in India. The main industries of the state are information technology, leather, textiles, agriculture, metals, minerals and tourism. It boasts the over-100-year old Calcutta Stock Exchange (CSE) – the second largest in India.

Meanwhile, the Chamber of Commerce in Calcutta, founded in 1830, is the oldest trade and industry association in India, grouping businesses, tea, plastics, and information technology./.

The demand for textiles and garments will tend to decrease due to the overbought of consumers in 2021, while high inflation is cutting people’s spending on unnecessary products. 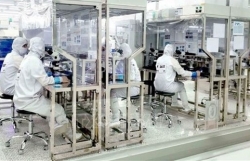 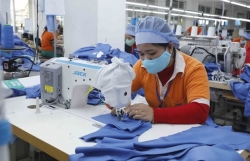 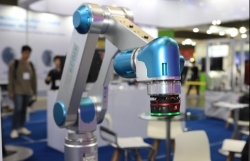