As of mid-June, the southern province of Binh Duong attracted US$1.097 billion in foreign direct investment (FDI), achieving 78.3% of its yearly plan and up 8.3% against the same period of last year, according to the provincial People’s Committee.

A total of 113 new projects were licensed with a total registered capital of nearly US$731 million and 64 projects increased capital by US$367 million.

The manufacturing industry took the lead in attracting FDI with US$1 billion.

Singapore was the biggest foreign investor in Binh Duong during the first half of the year with seven new and eight added-capital projects, registering a total investment of US$359.9 million. It was followed by the Republic of Korea (RoK) with US$149 million and Japan with US$84.89 million.

The province has housed 2,700 FDI enterprises so far with a total registered investment of US$24.75 billion.

Binh Duong Province will continue accelerating investment promotion activities in key markets such as the U.S., the EU, Japan, the RoK, Singapore and Taiwan (China) to attract investment in centralized industrial zones in supporting industries, taking advantage of Viet Nam’s participation in free trade agreements, including the Trans-Pacific Partnership (TPP).

Over 100 Chinese enterprises participated in a webinar on investment promotion in the central province of Bình Dương on March 30.

Binh Duong province introduced the investment and business opportunities in the southern industrial hub to German investors during a conference on March 24. 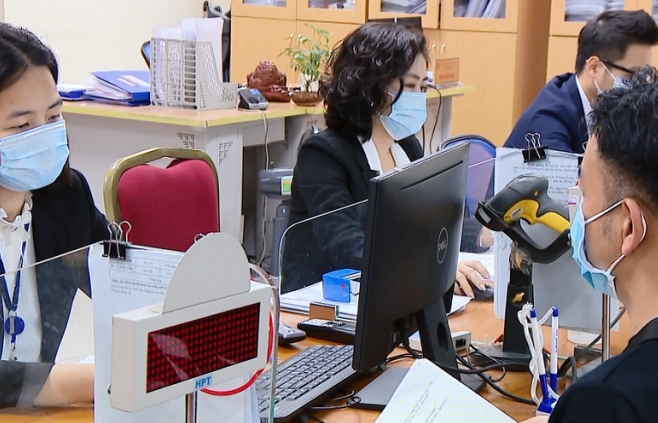 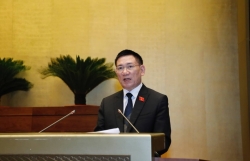 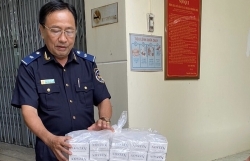