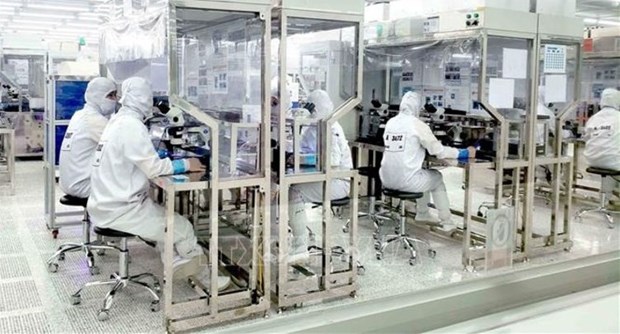 The targeted partners include the Republic of Korea (RoK), Japan, Singapore, China, Taiwan (China), Malaysia, Thailand, India, Indonesia, and the Philippines in Asia; France, Germany, Italy, Spain, Russia and the UK in Europe, and the US.

This strategy also looks to raise the number of multinationals listed in Fortune Global 500 operating in Vietnam by 50%.

According to Dau tu (Vietnam Investment Review), the Foreign Investment Agency under the Ministry of Planning and Investment has held a working session with Intel. Details about this meeting haven’t been revealed, but it was likely about the next investment stage of the US-based firm in Vietnam.

During a trip to the US in mid-May, Prime Minister Pham Minh Chinh met with Keyvan Esfarjani, Executive Vice President for manufacturing, supply chain and operations at Intel, who highly valued Vietnam’s role in his group’s production chain and held that the country has high potential for technology businesses to continue expanding operations.

Only 10 days after that meeting, PM Chinh received Intel CEO Patrick Gelsinger in Hanoi. The host leader asked Intel to continue its investment, and Gelsinger said his firm had decided to scale up investment many times higher than the current level.

The new investment by Intel could mark the start of a new chapter for Vietnam’s foreign investment attraction. Intel invested 1 billion USD into the country over 10 years ago, and a number of tech giants have flocked to Vietnam since then.

Now, with the commitment to multiply its investment, Intel is likely to become one of the first foreign investors to benefit from special preferential treatment that the Government gives to large-scale and high-tech projects, according to the newspaper. 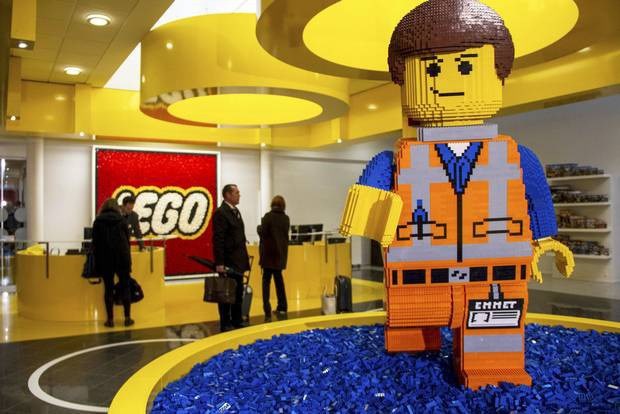 At the recent launch of an annual FDI report, Chairman of the Vietnam Association of Foreign Invested Enterprises Nguyen Mai pointed out that investment from Europe and the US remains modest, while Japan, the RoK, Singapore and Taiwan are still the largest investors.

Though the US is one of Vietnam’s top trade partners, it only ranks 11th among foreign investors, and the same can also be seen in investment from the EU, he noted.

Phan Huu Thang, former Director of the Foreign Investment Agency, explained that Vietnam is in close proximity to East Asian countries, which is favourable for trading. Besides, Asian investors are also more familiar with the local customs and investment environment while Vietnam has signed free trade agreements with these partners.

It is believed that opportunities have never been so big for Vietnam to attract investment from the US and the EU, which can be proved through American and European businesses’ affirmation of their special interest in the Southeast Asian nation during Vietnamese leaders’ recent visits to these destinations.

Intel’s plan to increase investment and the recent “green” investment worth over 1.3 billion USD by Denmark’s LEGO promise a bright future for more investment from the US and the EU, according Dau tu./.

Ambassador Dang Hoang Giang, Permanent Representative of Vietnam to the UN, has suggested Nasdaq Inc of the US introduce reputable and experienced US investors to invest in Vietnam in IT, renewable energy, agriculture, health care, education, finance, and real estate in the coming time.