President Nguyen Xuan Phuc’s visit to Cuba, attendance at a general debate of the United Nations General Assembly’s 76th session, and bilateral activities in the US aim to demonstrate Vietnam as a friend and trustworthy partner of the international community. 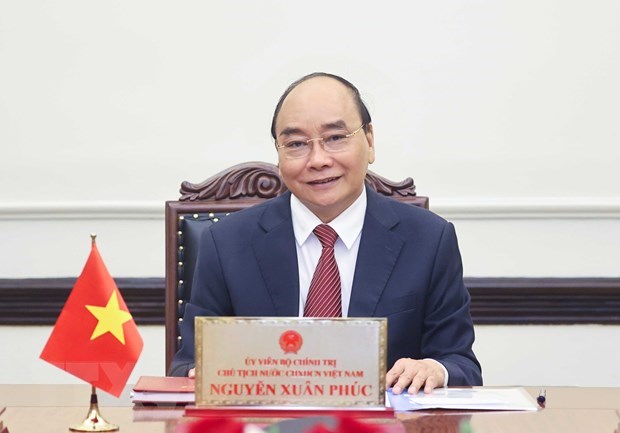 President Nguyen Xuan Phuc’s visit to Cuba, attendance at a general debate of the United Nations General Assembly’s 76th session, and bilateral activities in the US aim to demonstrate Vietnam as a friend and trustworthy partner of the international community.

The President leads a high-raking delegation of the Vietnamese Party and State to pay an official visit to Cuba from September 18 to 20.

The visit is made at the invitation of Miguel Díaz-Canel, First Secretary of the Communist Party of Cuba’s Central Committee and Cuban President.

Later, from September 21 to 24, the President and the Vietnamese delegation will attend a general debate of the UN General Assembly’s 76th session and hold a number of bilateral activities in the US.

It is also expected to send a message of a dynamic and peace-loving Vietnam that advocates for multilateralism and works to practically contribute to the UN and the international community.

Vietnam and Cuba established diplomatic ties on December 2, 1960. The special friendship between the two Parties, States and peoples have been consolidated by generations of Vietnamese and Cuban leaders.

Over the past years, the two countries have paid due attention to strengthening the solidarity, time-honoured friendship and comprehensive cooperation. 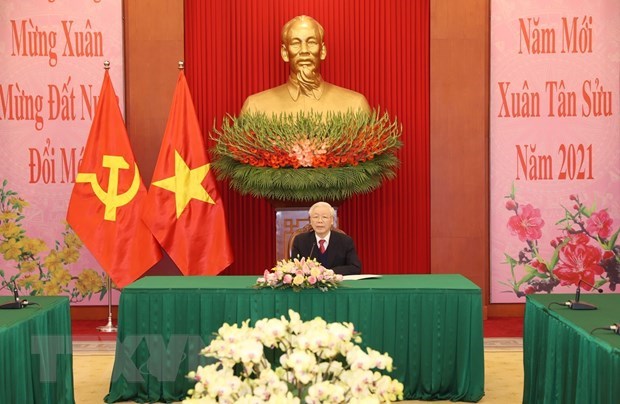 At the same time, the two sides have effectively implemented cooperation mechanisms, including the inter-governmental committee.

It is noteworthy that the Vietnam-Cuba trade agreement, signed on November 9, 2018, officially came into force as from April 1, 2020 with a range of commitments.

In agriculture, Vietnam has supported Cuba through many programmes and projects, focusing on rice, corn and soybean production, and aquaculture.

Vietnamese enterprises have stepped up investments in telecoms, infrastructure development and constructional materials. They have shown greater interest in the investment amid changes in economic management policy and investment environment in the Caribbean nation.

Vietnam and Cuba have also maintained their cooperation and mutual support at international organisations and multi-lateral forums, especially the UN.

Raising Vietnam’s image, position
Vietnam officially joined the UN on September 20, 1977. The relationship has contributed to protecting and promoting national interests, consolidating a peaceful, secure and favourable environment in service of national development, boosting international integration, raising Vietnam’s position and image in the international arena, and deepening ties between Vietnam and other countries, key partners and friends.

The two sides have actively implemented the 2017-2021 One Strategic Plan within the framework of the “One UN” initiative signed in July 2017, helping the Vietnamese Government realise the socio-economic development plan for 2016-2020, and sustainable development goals (SDGs).

During the COVID-19 combat, Vietnam has received more than 12 million vaccine doses via the COVAX Facility.

UN organisations have assisted Vietnam in different areas and given recommendations to the country.

In response, Vietnam has played an active role in UN efforts to deal with issues regarding regional and international peace and security, and human rights. It is the 10th country to ratify the Treaty on the Prohibition of Nuclear Weapons.

Vietnam has sent a total of 243 officers to UN peacekeeping missions in South Sudan, the Central African Republic, and the Department of Peacekeeping Operations in New York, and deployed three second-level field hospitals in South Sudan. 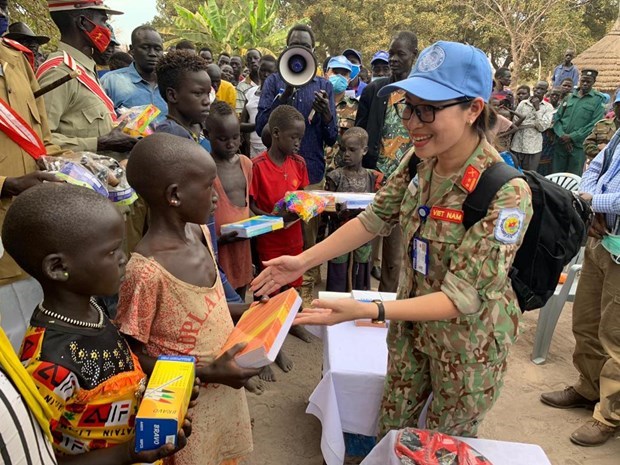 Vietnam has sent a total of 243 officers to UN peacekeeping missions in South Sudan, the Central African Republic, and the Department of Peacekeeping Operations in New York. (Photo: VNA)

The UN also holds Vietnam in high regard in terms of the percentage of female personnel in peacekeeping operations.

Vietnam officially won the election to become a non-permanent member of the UN Security Council (UNSC) for 2020-2021 after getting 192 votes out of the 193 member countries and territories.

The country has actively contributed to common activities of the UNSC, worked to promote bilateral ties with UNSC members, and carried forward its role as a non-permanent member of the UNSC and ASEAN Chair 2020 at the same time.

Vietnam has continued to actively cooperate with UN mechanisms on human rights, and is running for a seat in the UN Human Rights Council for the 2023-2025 term.

The country has also coordinated with the UN in the fight against the COVID-19 pandemic, and proposed designating December 27 as International Day of Epidemic Preparedness, which has been approved by the UN General Assembly.

Vietnam contributed 50,000 USD to the World Health Organisation (WHO)’s COVID-19 response fund, and 500,000 USD to the COVAX programme. For the first, Vietnam successfully received and treated a UN staff member infected with COVID-19 under the medical evacuation (MEDEVAC) mechanism.

A MEDEVAC centre would be established in Vietnam in the future after the two sides reached consensus./.