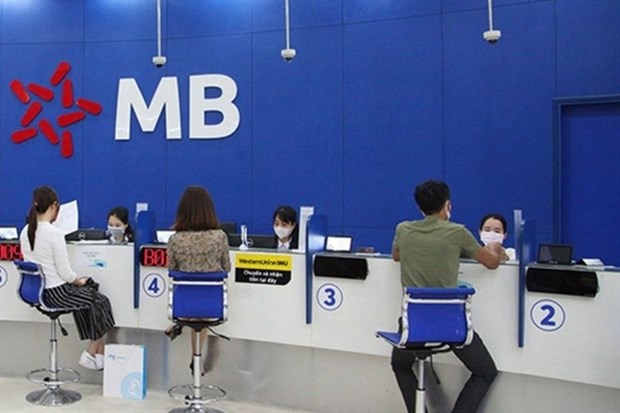 News portal vnbusiness.vn quoted Yoshizawa Toshiki, board member at Orient Commercial Joint Stock Bank, as saying that M&A activities will increase sharply after the pandemic, of which M&A in finance and banking in Vietnam will be better.

Currently, the Vietnamese Government has policies such as equitising State-owned enterprises and banks, and restructuring weak, undercapitalised and substandard banks. This is an opportunity for foreign organisations to make investments. Japan’s medium-sized banks are also considering the financial market and M&A in Vietnam, Toshiki said.

Warrick Cleine, chairman and CEO of KPMG in Vietnam and Cambodia, quoted by vnbusiness.vn, also said M&A activities in the financial and banking sector slowed in the first ten months of 2022, but he expected the sector will be the target of M&A transactions from 2023.

It is positive that many foreign investors are interested in the sector. They have a certain confidence in the Vietnamese market and businesses, Warrick said, adding many CEOs are also considering M&A as an important way for them to change their business model more effectively.

A typical deal is that VPBank expects to sell 49% of FE Credit shares to Japan’s Sumitomo Mitsui Banking Corporation (SMBC). At the same time, VPBank has increased the maximum foreign ownership ratio from 15% to 17.6% of charter capital. Though the time to complete the capital sale plan has not been disclosed, a representative of VPBank said it would be implemented between 2022 and 2023.

Besides the bank share purchase of foreign investors, M&A activities among domestic enterprises are forecast to boom in 2023 under the Government’s compulsory plan of transferring weak banks next year.

Though no name has been officially announced, with the recent moves of commercial banks, it can be seen that a number of deals have almost been decided, according to vnbusiness.vn. For example, Military Bank and Vietcombank might receive the compulsory transfer of Ocean Commercial Bank (OCB) and CBBank, respectively, while DongA Bank and GP Bank might be transferred to HDBank and VPBank, respectively.

The M&A form of weak banks is completely different from previously. Accordingly, weak banks will be merged with big banks under the parent-subsidiary model. The transferred weak banks will operate in the form of one-member limited liability banks where the parent bank is the owner of 100% of the charter capital.

Tim Evans, CEO of HSBC Vietnam, quoted by vnbusiness.vn, said M&A deals in the Vietnamese banking industry would be better in the next few years, with drivers coming from both foreign investors and domestic commercial banks. The banking and finance sector in Vietnam is emerging as a bright spot to attract the attention of large financial groups in the world while Vietnamese banks also have the need to increase capital and seek strategic partners to improve risk governance, operational efficiency, technology and digitalisation.

Financial analysts said the trend of digital transformation is increasingly strong in the economy and businesses are accelerating the speed of transformation. New business models are increasingly appearing to cause fiercer competition. The change will affect the M&A trend in the financial and banking markets./.

Developing the country's mechanical industry sector is a top priority for Vietnam in the coming decades, said industry insiders and experts.

High exports but challenges ahead for fertiliser industry

Vietnamese fertiliser exports were riding high in 2022 with an aggregate volume of 1.7 million tonnes, bringing in over 1 billion USD.