China, Korea and the US are the leading trading partners of Vietnam

VCN- According to the General Department of Vietnam Customs, China remains the largest trading partner of Vietnam in the first five months of 2017 with a turnover of $US 32.76 billion, up 23.6% over the same period last year.

Meanwhile, in terms of trade deficit, the Korean market is the leading exporter with a deficit of $ US 12.96 billion, followed by Chinese market with $ US 11.5 billion; and Taiwan with $ US 3.9 billion. 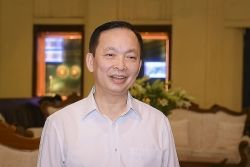 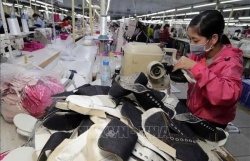 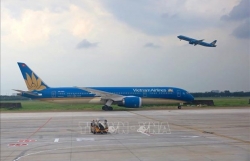