Binh Duong has been doing all it can to provide all the best conditions for businesses to resume production and maintain supply chains, Chairman of the southern province’s People’s Committee Vo Van Minh told an investment promotion conference with the US on December 2 night. 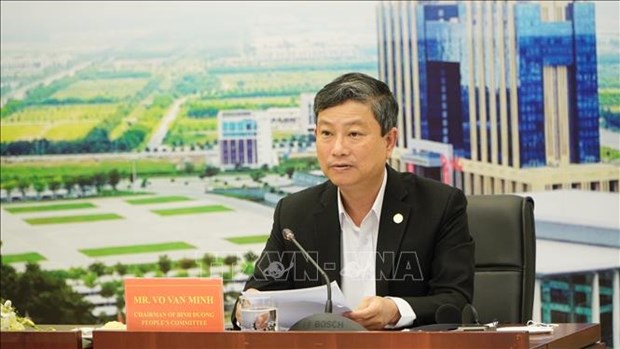 Binh Duong has been doing all it can to provide all the best conditions for businesses to resume production and maintain supply chains, Chairman of the southern province’s People’s Committee Vo Van Minh told an investment promotion conference with the US on December 2 night.

Held via video teleconference, the event brought together officials and major corporations from both Vietnam and the US. The event happened at the time when the fourth COVID-19 wave has been wreaking havoc in many southern industrial hubs in Vietnam, like Binh Duong.

In his opening remarks, Minh said Vietnam and the US have now become trusted partners that boast a comprehensive partnership in all areas 25 years after they established diplomatic ties in 1995.

Vietnam is the US’s 10th biggest trade partner and a major importer of goods from the US, he said. The US ranks 11th out of 141 foreign investors in Vietnam for operating 1,135 FDI projects, worth over 10 billion USD in total, he noted, adding that in Binh Duong alone, the US has injected more than 911 million USD in 128 projects.

Given that Binh Duong has shifted to “safely, flexibly adapting to and effectively containing the pandemic,” the province is doing its best to be a good companion of businesses and facilitate the resumption of production and maintaining of supply chains, the provincial leader emphasized.

He went on to highlight Binh Duong as one of the country’s best performers in socio-economic development and FDI attraction. The southern province was Vietnam’s second largest FDI recipient, after Ho Chi Minh City, raking in over 37 billion USD in FDI from 65 countries and territories, he noted.

Dawn Townsend, Division Director for Trade, Georgia Department of Economic Development, described Vietnam as an appealing destination for foreign groups and corporations thanks to its supply chains, young population, and a developing economy in the Southeast Asia.

She also highly spoke of Binh Duong as an industrial manufacturing hub of Vietnam, saying the event offers a good opportunity for US enterprises to explore investment environment in the country./.

Việt Nam’s gross domestic product (GDP) in 2021 expanded by 2.58 per cent on the previous year, despite the adverse impact of the COVID-19 pandemic on all fields of the national economy, according to the General Statistics Office (GSO).

HEPZA aims to lure 500 million USD in investment this year 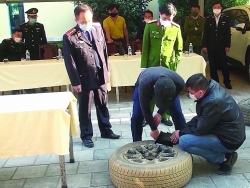 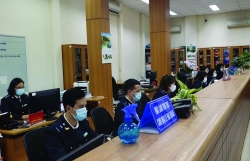 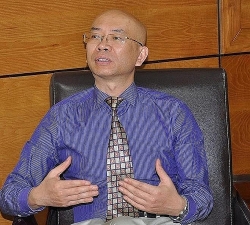