Vietnam’s export to America growing thanks to CPTPP: seminar 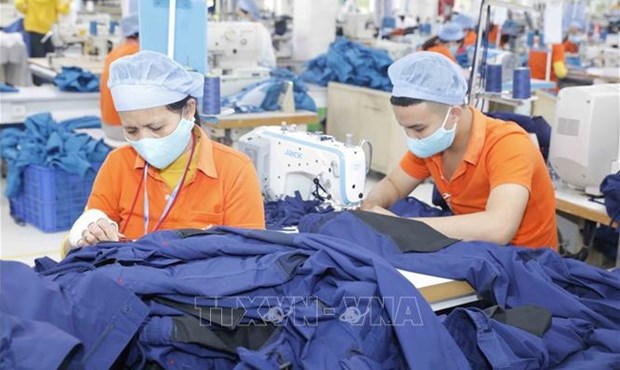 Figures show that Vietnam is the only CPTPP member that has seen its market share in Canada and Mexico increasing, according to Nguyen Thi Thu Trang, Director of the WTO and Integration Centre at the Vietnam Chamber of Commerce and Industry (VCCI).

The figures reflect Vietnam’s successes in utilising tariff incentives under the deal to access America and increase its market share there, Trang noted.

Vo Hong Anh, Deputy Director of the Ministry of Industry and Trade (MoIT)’s European - American Market Department, said among the CPTPP member countries, four are from America - Canada, Mexico, Peru and Chile. Except from Chile with which Vietnam signed a bilateral free trade agreement (FTA) in 2014, this is the first time the Southeast Asian nation has reached an FTA with the remaining three.

Therefore, such tax incentives will bring about good opportunities for Vietnam to boost its export, Anh noted. 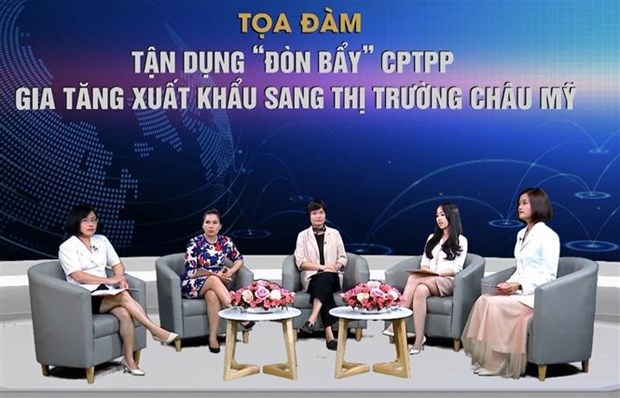 At the seminar (Photo: VNA)

Vietnam’s export to Canada grew about 75% and to Mexico more than doubled in 2021 as compared with the period when the CPTPP had yet to take effect, she added.

Anh, however, pointed to obstacles to Vietnamese exporters in their access to America such as the long geographical distance that makes transportation consume much time and money.

Other roadblocks lie with market standards, especially in North America, and the language as most of the Latin American nations use Spanish in transactions, she continued.

The official affirmed that the MoIT has always paid attention to the implementation of the agreement to bring about the most pragmatic interests to businesses.

Last July, the ministry sent a delegation to the US, Canada and Mexico in an effort to promote trade with the countries, and the sides reached some consensus on orders on this occasion.

The ministry will continue to help businesses handle risks regarding trade barriers and remedies, Anh said, suggesting them establish showrooms and distribution centres in the region./.