During the visit to Japan, Permanent Deputy Prime Minister Phạm Bình Minh has paid courtesy calls to Japanese Prime Minister Kishida Fumio and several other Japanese high-ranking officials on May 26-27. 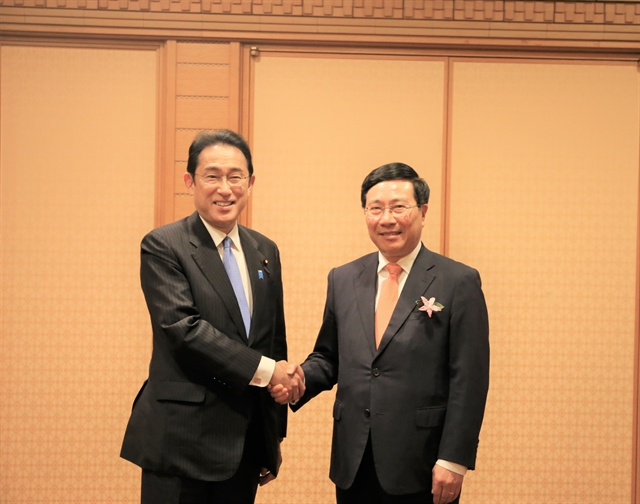 During the visit to Japan, Permanent Deputy Prime Minister Phạm Bình Minh has paid courtesy calls to Japanese Prime Minister Kishida Fumio and several other Japanese high-ranking officials on May 26-27.

During the meetings, Deputy PM Minh said Việt Nam always considers Japan as an extensive, reliable, and important strategic partner, hoping that the two sides would continue to implement important agreements and common understandings obtained during the official visits of PM Phạm Minh Chính and PM Kishida Fumio, contributing to the promotion of bilateral relations.

The Deputy PM emphasised that as the two sides are reopening with the COVID-19 situation under control, Việt Nam and Japan must continue to exchange high-level delegations, especially through the Party, State, and National Assembly channels, and hope Japanese leaders to encourage Japanese businesses to increase investment and step up the persification of supply chains in Việt Nam.

He also wants Japan to pay attention to and create favourable conditions for the Vietnamese community in Japan, promote local cooperation, cultural exchanges, people-to-people exchanges, and closely coordinate in organising activities to celebrate the 50th anniversary of the diplomatic relations in 2023.

Japanese leaders have all affirmed the importance of relations with Việt Nam and highly appreciated Việt Nam’s achievements of socio-economic development and COVID-19 control, and the increasingly important position and role of Việt Nam in the world, while at the same time, appreciated the important contributions of the Vietnamese community to the development of Japan.

PM Kishida Fumio reiterated his good impression from his recent visit to Việt Nam, and said he will promote the effective implementation of the results of the mutual visits of the PMs of the two countries.

Speaker of the House of Representatives Hosoda Hiroyuki and President of the Senate Santo Akico said they will strengthen exchanges between the two parliaments, and are looking forward to enhancing coordination at regional and international inter-parliamentary forums, and will support the Japanese Government in implementing comprehensive and extensive cooperation with Việt Nam.

Japanese Minister of Foreign Affairs Haiasi Iosimasa and Minister of Economy, Trade and Industry Hagiuda Koichi highly appreciated the efforts and resolution of the Vietnamese Government in building an open and transparent investment environment, maintaining its commitment to investors and effectively handle difficulties faced by Japanese enterprises.

They also affirmed the willingness to exchange experiences and knowledge on Japan’s successful with Việt Nam, expressed their agreement with Việt Nam to expand cooperation in the fields of technology innovation, supply chain assurance, digital transformation, climate change fight, speeding up procedures to soon announce the opening of the Japanese market for exported Vietnamese longans, and soon restore normal travels of citizens of the two countries.

The two sides also discussed regional and international issues of mutual concern, agreeing to strengthen close coordination at international and regional forums such as the United Nations, ASEAN, Mekong, and coordination in the implementation of the Comprehensive and Progressive Agreement for Trans-Pacific Partnership (CPTPP).

Leaders of the Japan International Cooperation Agency (JICA) also affirmed that they will continue to work together to remove obstacles in ODA projects, and work closely to expand ODA supply to Việt Nam in the coming time, especially the new generation ODA programme that the PMs of the two countries have agreed upon.

Public investment has been disbursed slowly in the first half of this year. Minister of Planning and Investment Nguyễn Chí Dũng talked to Vietnam News Agency about the reasons and solutions to quickly speed up the disbursement rate and implementation progress. 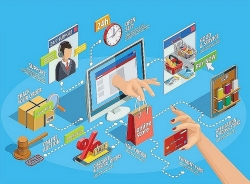 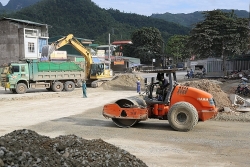 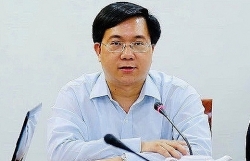