Vietnam ranked 44th out of 132 countries and economies in the Global Innovation Index 2021 (GII 2021) which was announced by the United Nations' World Intellectual Property Organisation (WIPO) on September 20. 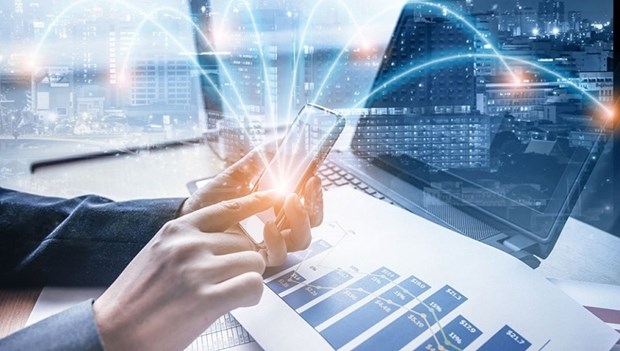 Vietnam ranked 44th out of 132 countries and economies in the Global Innovation Index 2021 (GII 2021) which was announced by the United Nations' World Intellectual Property Organisation (WIPO) on September 20.

The country kept its first position among the 34 lower-middle income economies in the index.

The GII 2021 report released on September 20 mentioned Vietnam as one of four middle-income economies (the others being Turkey, India and the Philippines) with the potential to change the global innovation landscape, systematically catching up with other economies like China.

Vietnam, along with India, Kenya and the Republic of Moldova, holds the record for overperforming on innovation relative to their level of development for the 11th year in a row, according to the report.

This year's GII data shows that Northern America and Europe continue to lead far in front of other regions for innovation, but the innovation performance of South East Asia, East Asia, and Oceania (SEAO) has been the most dynamic in the past decade, and is the only region closing the gap.

Vietnam has been part of the index since its debut in 2007, climbing up steadily since 2013, after several years of hovering just above the 70th place. The country ranked 42nd in the index in 2019 and 2020, which is explained by the change in Vietnam's calculation of its GDP./.