Việt Nam believes Cuba will rise above challenges, calls on US to lift embargo

The foreign spokesperson also calls on the USnbsp;to end its "hostile policy and unilateral economic and financial embargo against Cuba." 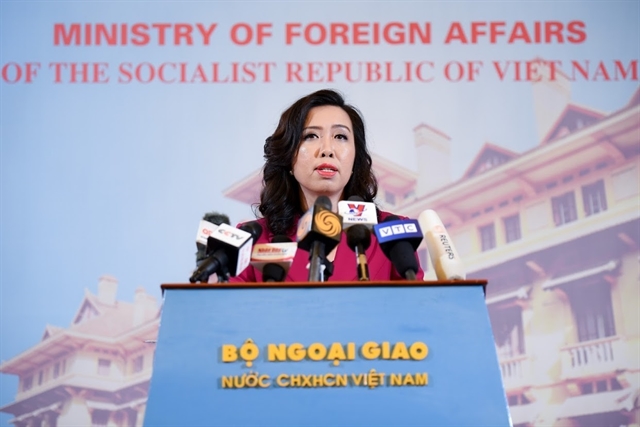 She noted that on July 11, a number of disorderly protests broke out in Cuba, but the "situation has returned to stability."

"Việt Nam always keeps in its heart the spirit of solidarity and the valuable support that Cuba has given to Việt Nam in the past in some of the most difficult times," the Vietnamese diplomat stressed. She added that Việt Nam will always "be there and support Cuban people to the best of its ability."

The foreign spokesperson also called on the US to end its "hostile policy and unilateral economic and financial embargo against Cuba."

"The US needs to take concrete steps in the direction of normalising relations with Cuba, for the benefits of the two peoples, and for making contributions to peace, stability and development in the region and the world," she continued.

The embargo, which was implemented 60 years ago, has been getting even more stringent in recent times, aggravating the socio-economic challenges facing the Cuban people.

Việt Nam believes, Hằng said in the statement, that Cuba will overcome its current socio-economic problems including the impacts of the COVID-19 pandemic and the consequences of the financial and trade blockades and the embargo. Cuba will successfully implement policies to update its socio-economic model, and continue to promote the country's great achievements in the fields of education, health care, and science and technology.

International media has reported demonstrations, peppered with vandalism and violence, in Cuba's capital city Havana and other locations over the weekend which were alleged to have been the result of shortages of food and medicines, power shortages as well as rising inflation in the Carribean country.

Cuban Foreign Minister Bruno Rodriguez has said the US is to blame for the recent protests, suggesting the US is attempting to "suffocate" its economy.

Cuban President Miguel Diaz-Canel called for "peace, harmony and respect among citizens" in the wake of the protests. He maintained that the protests were "instigated from abroad", but conceded that "State institutions and leaders need to reach out more to the more vulnerable neighbourhoods and above all help each other to address social problems we have in the communities."

Cuba is suffering from a major wave of infections, hospitalisations and deaths, amid crippling US sanctions. — VNS

Vietnam ranks 39th among 160 countries and territories, and third in the Association of Southeast Asian Nations (ASEAN) in logistics performance index (LPI), heard a workshop held by the Ministry of Industry and Trade (MoIT) on July 30.

Since the EU - Vietnam Free Trade Agreement (EVFTA) took effect, the country’s imports from the EU have been rising sharply, with many commodities posting import value of billions of US dollars. 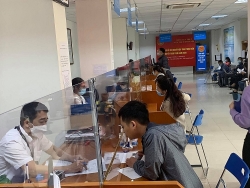 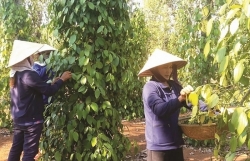 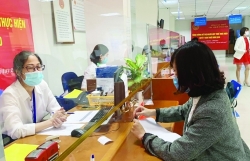