Vietnam has been removed from the US's monetary manipulation monitoring list, according to the State Bank of Vietnam (SBV). 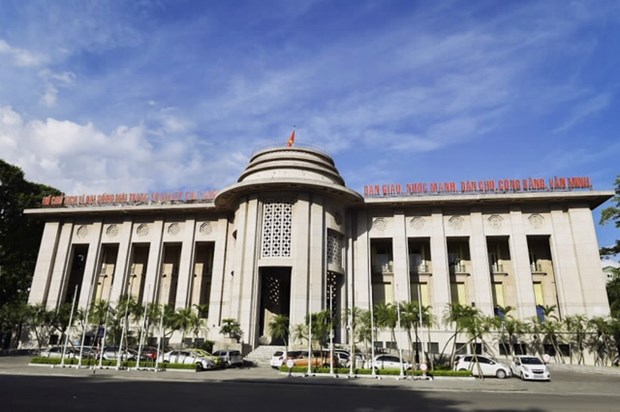 The headquarters of the State Bank of Vietnam (Photo: VNA)

Vietnam has been removed from the US's monetary manipulation monitoring list, according to the State Bank of Vietnam (SBV).

The bank said that the decision was announced in the US Department of the Treasury's Report to Congress on Macroeconomic and Foreign Exchange Policies of Major Trading Partners of the US, which was released on November 10.

Vietnam had previously surpassed the thresholds for all three criteria as noted in the December 2021, April 2021, and December 2020 Reports, in each of which the US Treasury conducted enhanced analysis of Vietnam.

The US Treasury continues to engage closely with the SBV to monitor Vietnam’s progress in addressing its concerns and remains satisfied with the progress made by Vietnam.

According to the SBV, from the beginning of 2021, the US Department of Treasury has conducted enhanced bilateral contact with Vietnam and reached a general agreement in July 2021 to address the US side's concerns about the issues related to currency and exchange rate.

In this report, the US Department of Treasury continues to recognise the progress of Vietnam. At the department's delegation visit to Vietnam on October 3, 2022, the US side highly valued the SBV's management of monetary and exchange rate policies amid many difficulties and challenges in the global economy.

In the report, the US department identifies its trade partners basing on signs of a significant bilateral trade surplus with the US, a material current account surplus, and engaged in persistent one-sided intervention in the foreign exchange market./.